Impressionism is one of my favorite genres of painting. The light, the landscapes, the soft pastels, what one would see in a dream. Below is a concise lesson on impressionism including how it began, the star painters and some of the telling techniques.

Take a read through and learn what makes this art movement so impressive. Once you have a basic understanding you can impress the ladies at lunch with your new found knowledge. 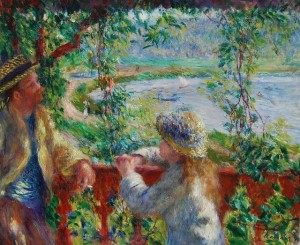 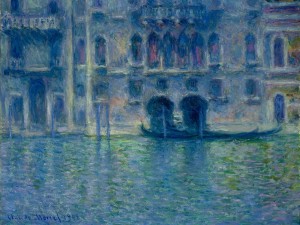 Techniques to look for: 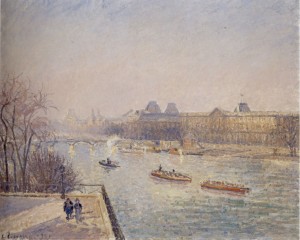 HOMEWORK: Which is your favorite impressionist painter? Let us know in the comments below. Mine in Monet!

One of the top questions I get asked is “What should I wear?” Knowing the appropriate…