Table settings should be simple right? Most likely you’ve sat at plenty of properly laid out tables, but unless you’re a complete etiquette dork like me you’ve probably not inspected the details of where and how things were precisely placed.

Although you shouldn’t fret too much about setting a proper table it can cause stress when it comes to hosting your own event or attending a formal dinner. There can be numerous variations depending on country, culture, or formality of the occasion.

To make it easy, in this lesson we’ll discuss a basic table setting and briefly review the minor differences between the English, French, and American styles. 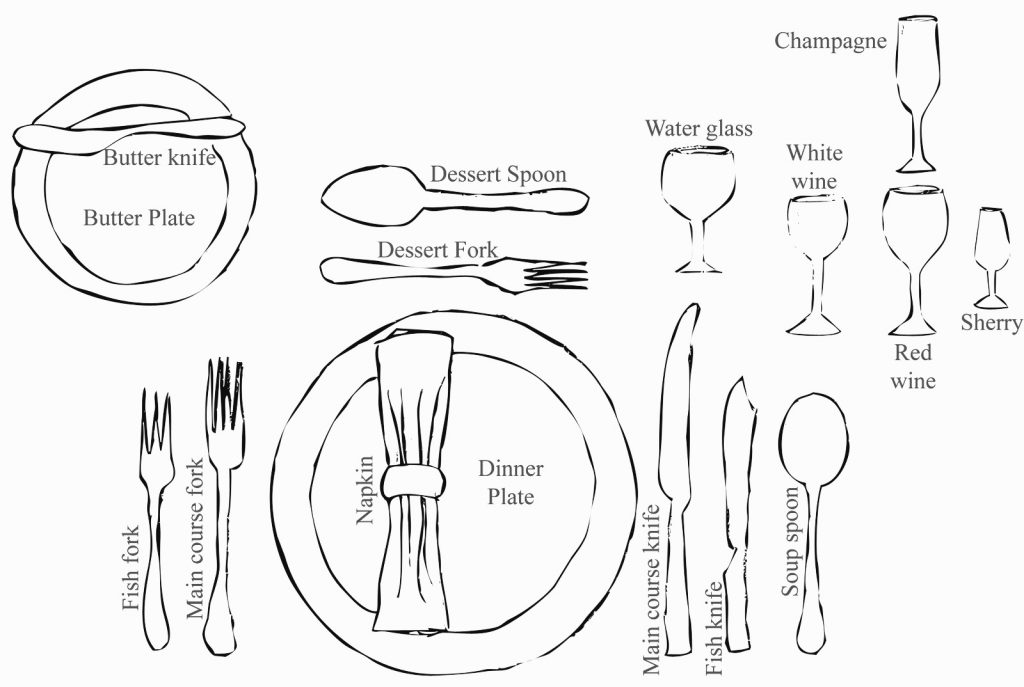 The general setting should look something like the above diagram.

Regardless of which style you’re setting there are typically a few universal rules you can follow to make things easier. 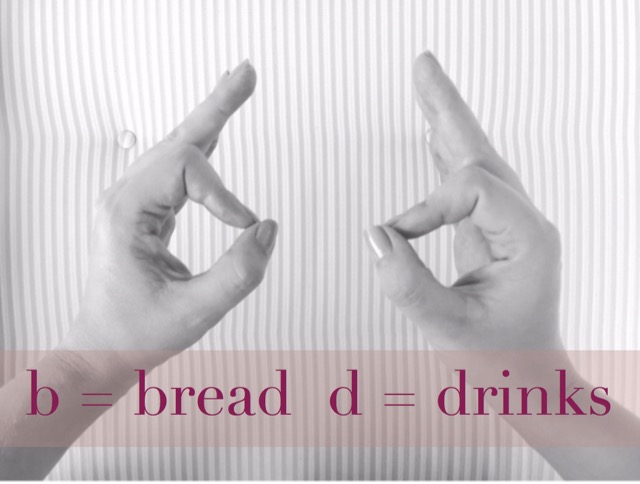 In general table settings are consistent throughout America and Europe, but there are some minor difference that are important to be aware of particularly if dealing with a more formal event.

Now let’s review the various differences you may come across… 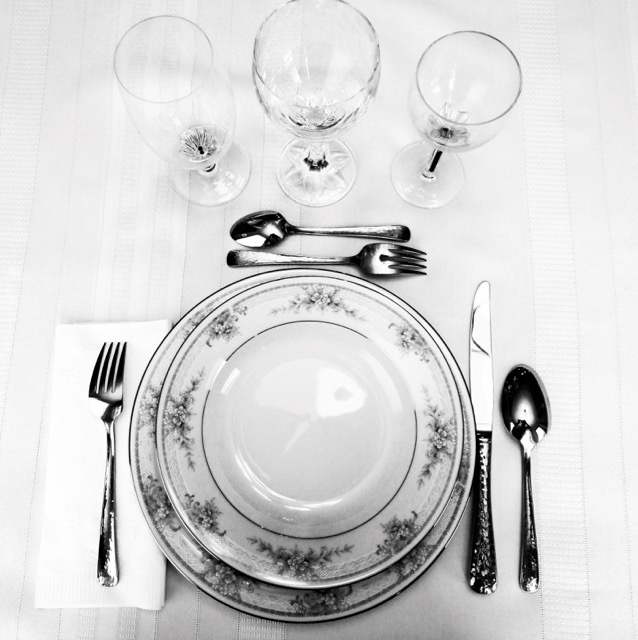 HOMEWORK: For some practice try setting you’re own table at home. If you do it yourself you’re less likely to forget the correct arrangements.

Sometimes you simply can’t attend a whole party or event. It could be due to a prior…